Sun sign personalities only focus on the core Sun sign meanings. It was first introduced in Britain by Richard Harold Naylor. The Sunday Express published an article about the newly born Princess Margaret on August 24, 1930. it was a huge success. This lead to a regular astrology column and by 1937 Naylor had created Britain’s first Sun Sign Personalities column. It was a simplified system of astrology based only on birth dates using the 12 Sun signs and producing descriptions of the Sun sign personalities which, could be altered very easily.

Many of you would probably not be aware that in real astrology a series of the complex mathematical process takes place in order to arrive at the picture of the heavens at the time of the person’s birth, which results in thousands of combinations that are interpreted in terms of human behaviour. Most people do not realise that the birth horoscope changes every four minutes.  For example, using the smallest number of combinations can produce some 14,000 considerations that influence personality. This figure can jump to some 56,000 possibilities if you add a few more key points to the complex mix. I share this with you, in order to provide you with a sense of the enormity of the information assimilated by astrologers.

So, therefore, to lump a person into a single simple category as happens in Sun sign astrology, is an oversimplification and quite unremarkable. It is my experience that people are neither simple nor unremarkable! You may well ask, well why do astrologers do them? The answer is simple, the general public loves them and did you know it is thought that about 70% of people read their horoscope each day! On a more serious note, it can spark interest in the deeper study of astrology, so I guess it’s starting point.

Astrology sceptics scoff at the idea of astrology being a valid practice. In particular, they scoff at Sun sign astrology, all arguing the impossibility of dividing the world population into 12 convenient groups with generalised predictions. I agree! However when you look at the sun sign personalities, more often than not, you are able to relate the core characteristics of people that you know. Here is a great article on Sun sign astrology

In addition, it is often through the vehicle of Sun sign astrology that people become curious and want to delve more deeply into understanding the inner workings from a spiritual, psychological, mental, and physical perspective. Enjoy! 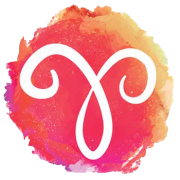 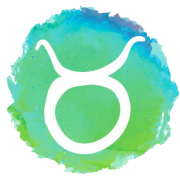 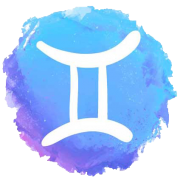 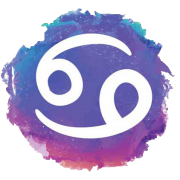 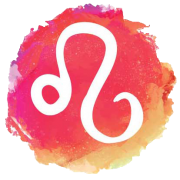 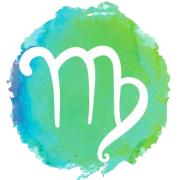 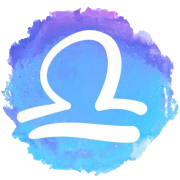 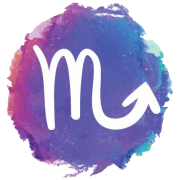 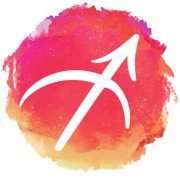 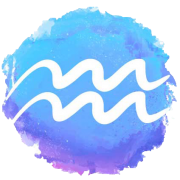 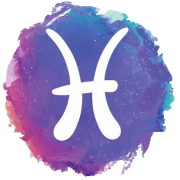 Opening Hours:
Appointments via Zoom to suit your schedule.